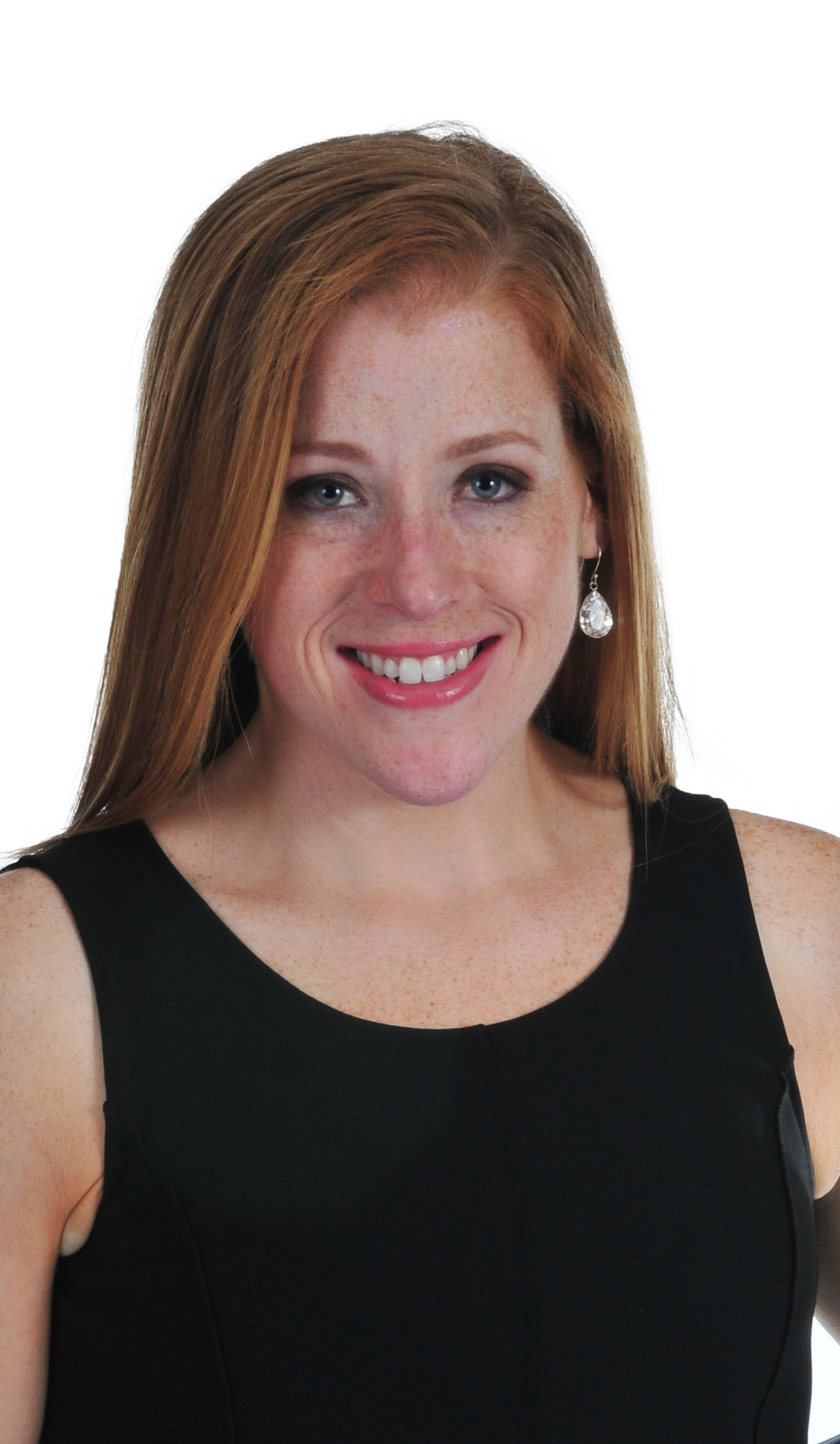 Kate O’Brien Marshall, TCRG, started Irish dancing in 2001. Kate competed and studied under the open platform organization Cumann Rince Náisiúnta (CRN), for several years. She has attended many workshops and camps in various states, including New York, Texas, New Jersey, Connecticut, and Pennsylvania. Kate has danced at many venues throughout her career and became a principal dancer who was featured at The Pennsylvania Renaissance Faire, the Penn’s Landing Welcome America Festival, and Bally’s Resort. After many years of performing and assistant teaching, Kate decided to open her own school, Emerald Isle, in 2008.

Kate has received recognition from her peers and the community for her creative choreography, and currently enjoys choreographing for recitals, parades, and competitions. Many of her students have also competed and earned top placements on the international stage. In 2013, Kate joined the World Irish Dance Association (WIDA) where she was a fully accredited teacher (TCRG), adjudicator (ADCRG) and examiner. After many successful years with WIDA, in late 2017 Kate decided to pursue her teaching accreditation with the largest Irish dance organization in the world, An Coimisiún le Rincí Gaelacha (CLRG). She was successful in her exam and is now a registered member of CLRG. Kate is committed to passing on her love of Irish dance to her students in Delaware, New Jersey, Pennsylvania, and Maryland.